Where are the Himalayas? 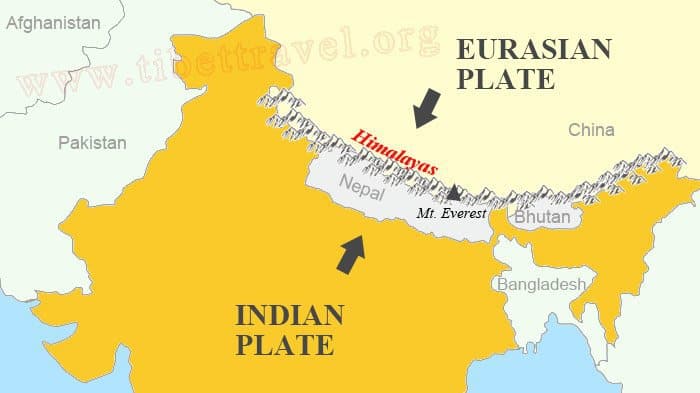 The Himalaya extends from Afghanistan through Pakistan to India into Nepal, Tibet through Bhutan and ending in Myanmar in east to west direction.  While Nepal alone covers about 75% of the Himalayas. Geographically, one can say that Himalayas lies between the Plateau of Tibet to the north and the alluvial plains of the Indian in the region of South Asia.

The Himalayan ranges of the Asia are native land of the Top Highest peaks of the world including Mount Everest, Mt. Karakora (K2), Mt. Cho-Oyu, Mt. Kanchenjunga, Mt. Nanga Parbat, Annapurna, and Mt. Manaslu.  Out of the Top ten highest mountain in the World, 9 TOP HIGHEST peaks lies in the Himalayas.

Not only this, It compose of the largest deposit of ice and snow after the Antarctica and the Arctic. About 15,000 glaciers lies these ranges. These Himalayas have not only decorated these Asian country with their beauty but also incarnated them as the Himalayan Paradise specially for Nepal. Due to this reason, many people from Europe, North America, South America, Australia and Asia come to see the beauty of the Himalayas.

The lowest mountain measures about 4,ooo meters and highest point is 8,848 meters. The Highest peak, Mt. Everest  is king of the Himalayas in case of height and the beauty and the thrilling activity that Everest Offers. It consists about 14 peaks that measures over 8000 making the Himalayas the paradise of the peaks and snows.

It is believed that Himalayas are formed by the tectonic plate motions between India into Tibet about millions of years. When two great landmasses of Ind and Eurasia collided, Himalayan ranges began to form and took about 40-50 millions years. Till date, due to the movement of the tectonic plate, It is experiencing number of earthquakes and tremors. And the pressure that Indian plate is putting effort, the Himalayas  are believed to rise  more than 1 cm per year.

Call Himalayan trekking if you are curios about Adventure in Nepal.  We are waiting to help you explore more about the himalayas. A few minutes conversation with us? call now 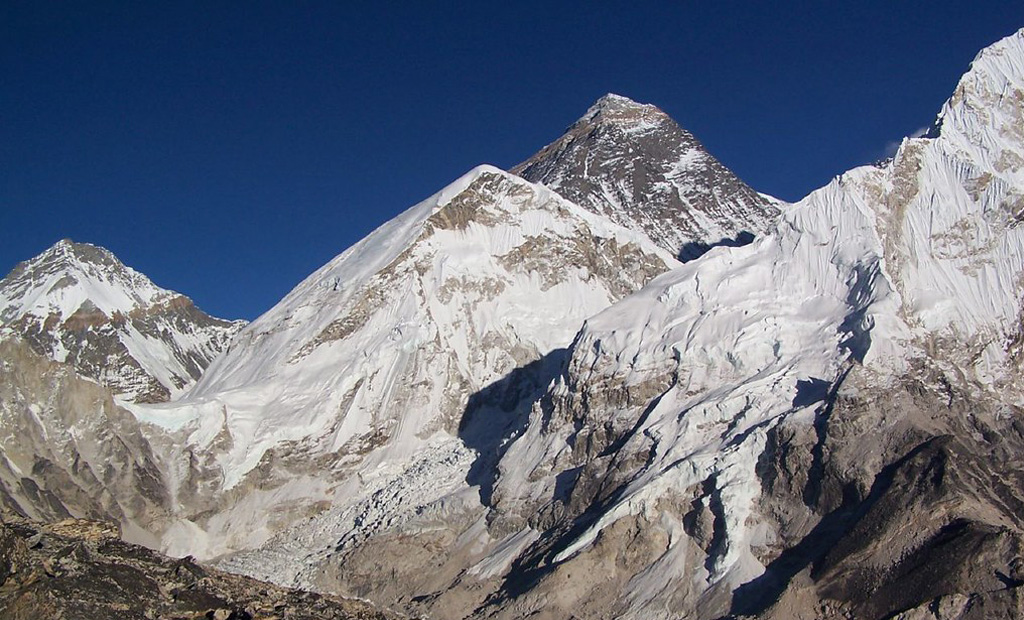 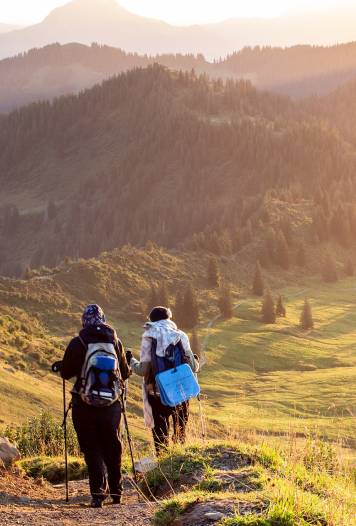 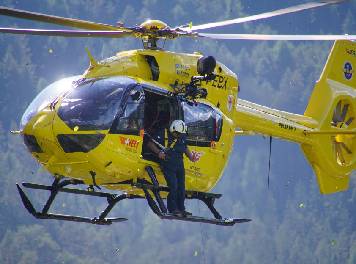 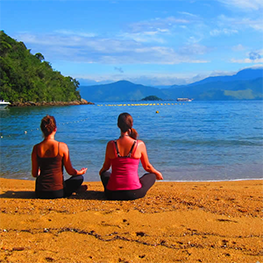 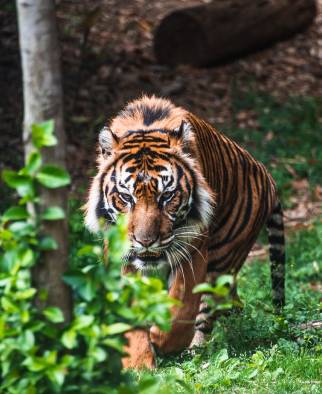